This wild female came in with a broken wing on 3 May 2017 and released on the 8 November 2017 after being rehabilitated at VulPro. She has explored 6 of South Africa’s provinces namely, Gauteng, North West, Limpopo, Northern Cape, Free State and the Eastern Cape with flights across the whole of the Lesotho Kingdom. We think naming her ‘Hemera’ after the Greek goddess of daytime and daylight represents the hope we have for her future after recovering so well to be able to return to the wild. 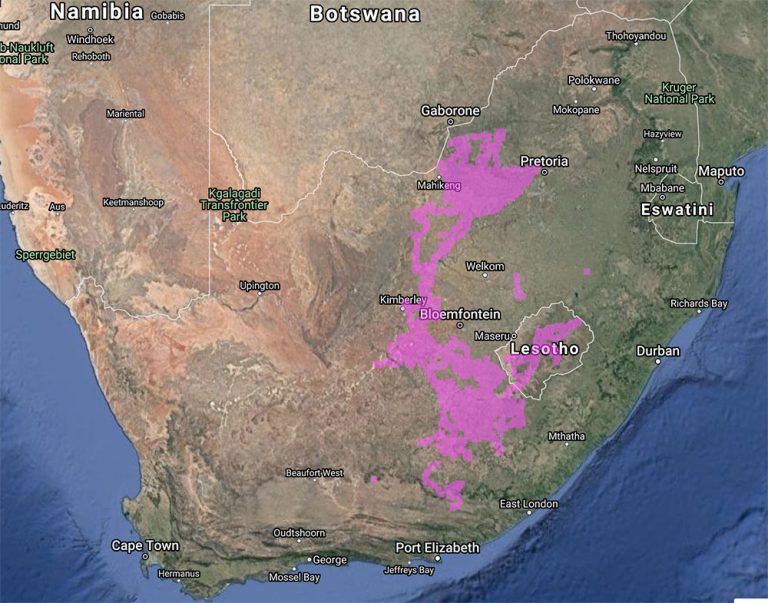